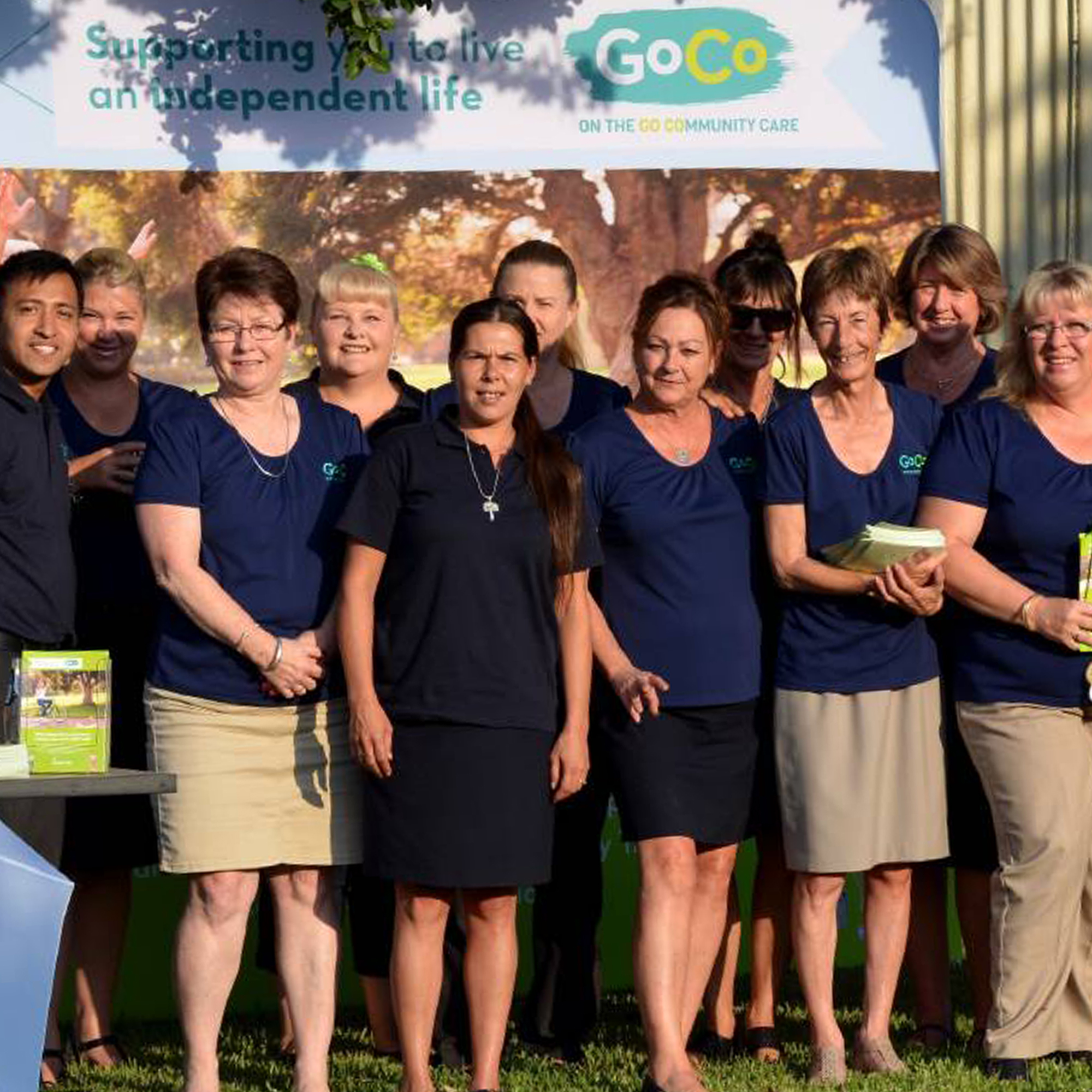 FROM WHERE IT BEGAN

GoCo specialises in providing personalised aged and community care services across the New England and North West regions of NSW, supporting older people in the community to live their life the way they choose for over 30 years.

GoCo is an approved provider for Home Care Packages, is funded to deliver Commonwealth Home Support Programme services, is a provider of Community Transport and is a partner in the delivery of services for the Carer Gateway.

Established in 1988 in Gunnedah, GoCo was the brain child of Gunnedah Shire Council and continues to operate as a business enterprise of Council today. Initially GoCo was operated by three amazing staff (one is still with us!).

A committee consisting of a Councillor nominated representative from each of the 9 LGAs, 3 clients representatives, DoCs and Health representatives was set up to advise GoCo staff on strategic and policy matters.

GoCo has grown and evolved over the years, successfully delivering on state and commonwealth funded grants in aged care, community and disability services.

In 2018, GoCo welcomed aged care services for the Tamworth region into its repertoire of services, with the novation of Commonwealth Home Support Programme services for Barraba, Kootingal and Nundle.

GoCo has an intimate understanding of the region, its people and the unique needs of each and every one of our clients. We are committed to providing our clients with incredible support and services to ensure you (or your loved one) have the freedom to live happy and independent lives.

Our philosophy is simple. You are our priority. We’re here to empower you so that you can live your life the way you choose. 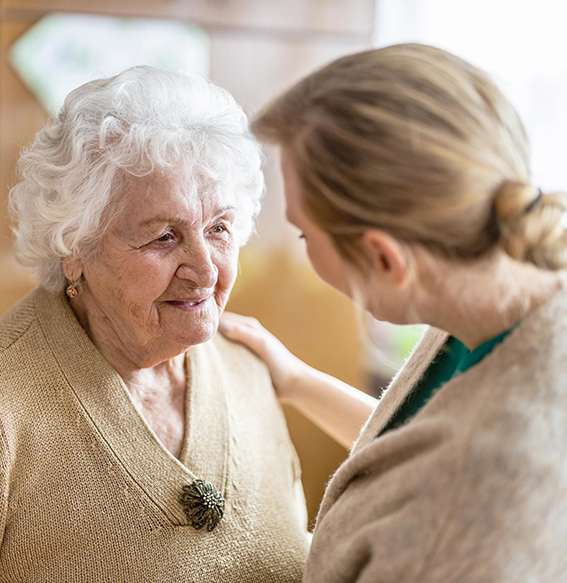 We genuinely care about the wellbeing and independence of our community.

We operate with honesty and transparency to empower you with choice and give you peace of mind.

We nurture our relationships with clients and their family, so that GoCo feels like home.

We deliver a quality client experience through superior service and personalised care.

Set your care plan, choose your care team and change your services to suit your needs.

Open and honest communication, we keep you informed about the things that are important to you.

You can rely on our whole team to support you to remain safe, well and independent. 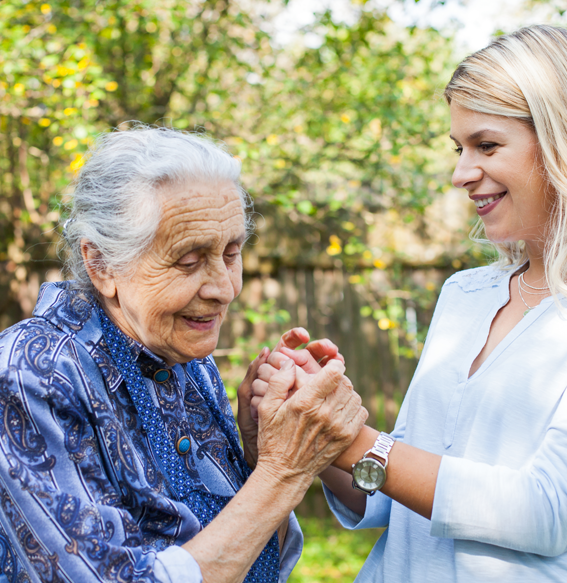 Thank you for helping my family navigate the challenge of an aging parent. GoCo have always been accessible and responsive, something we valued your care as we managed our mother’s situation from afar.

Get a daily dose of motivation, straight to your mailbox.

The start point to accessing services for people over 65 years, and for Aboriginal or Torres Strait Islanders over 50.

Find out more about what CHSP can do for you and how to get started.

Find out more about Packages of Care at home and how to access one.

A tool to estimate what your fee for a Home Care Package might be.

Visit for information and resources about dementia.

Information and resources for Carers. Find services, learn about Disability supports, connect with other carers and find information about preparing for change.

A non for profit organisation that focuses on all things relating to Carers.

If you are deaf and/or find it hard hearing or speaking with people who use a phone, the National Relay Service (NRS) can help you.

Contact us to enquire any of the services offered by emailing us at info@gococare.com.au or call us on 02 6740 2240.